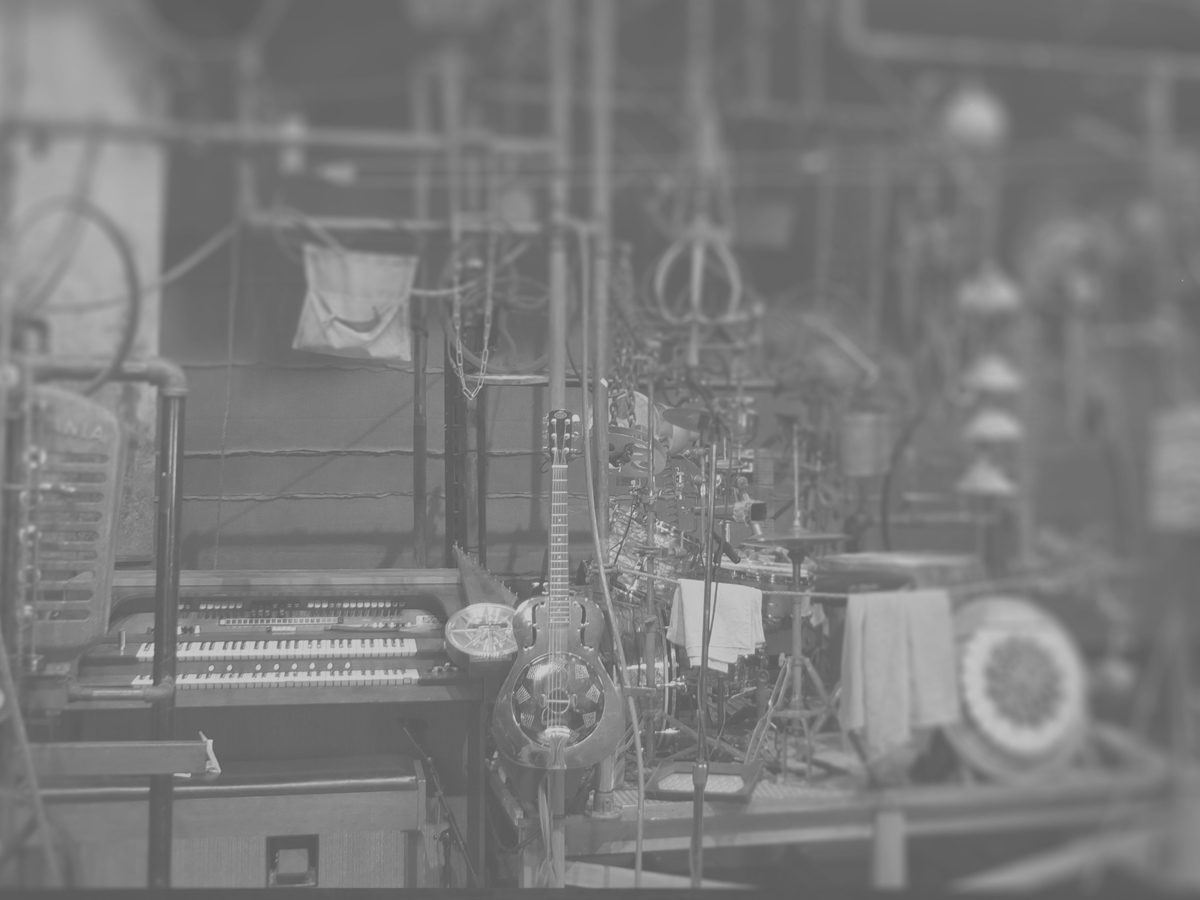 Lead Trainer Jake Perrine spearheads this mixing laboratory where you will learn to mix audio professionally using your own material!

For the less than the price of having your song professionally mixed, you will not only get your song mixed, get a screen recording of how it was done, and screen recordings of everyone else’s mixes in the class.  Jake will show off all his concepts and techniques across a broad range of material! If you just want to see all the action but NOT have your tune mixed, you can still join in as an auditor!  Check out the MixLab Course page for more details.

CONTEST: Get your studio on our homepage!

Not a member yet? Register now

Register For This Site