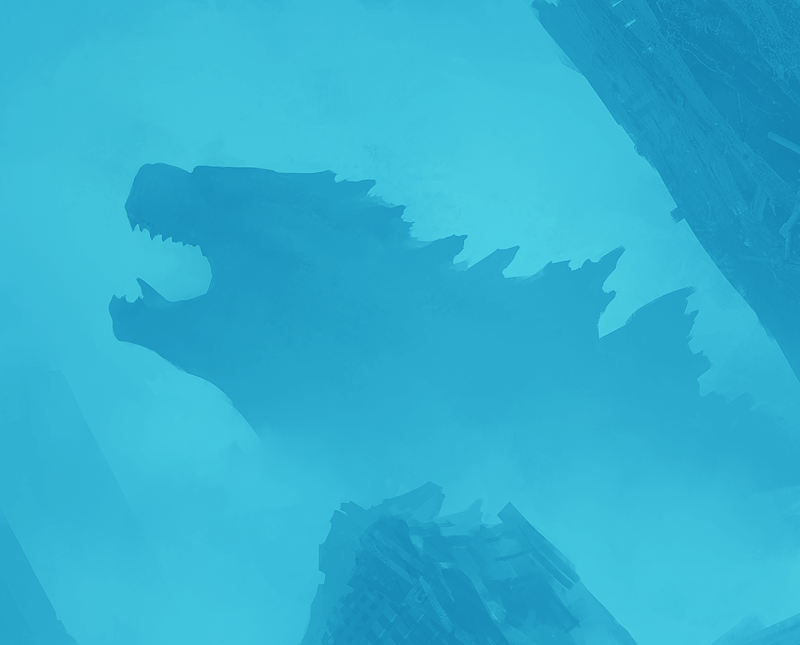 We’ve hinted at this for a bit, and after some careful testing and a thousand pots of coffee, this Zilla of an update is ready to roll!

So welcome to a big update on Warp Academy.

Basically a reward system for our Producer Members, WAPs accrue each month of membership and get stored up like a bank account.   You can use your Points to buy (or reduce the cost of) things like Courses, Webinars and stuff in the Store.  Each Point is worth a dollar, so if you have 100 Points, you can either buy something worth $100 outright, or reduce something that’s, say, $199 to $99.

As a Producer member, each month we’ll hook you up with 10 Points.  That’s basically half of what you pay for your membership back to you.

Student Discounts Are Ready To Roll!

Not a member yet? Register now

Register For This Site