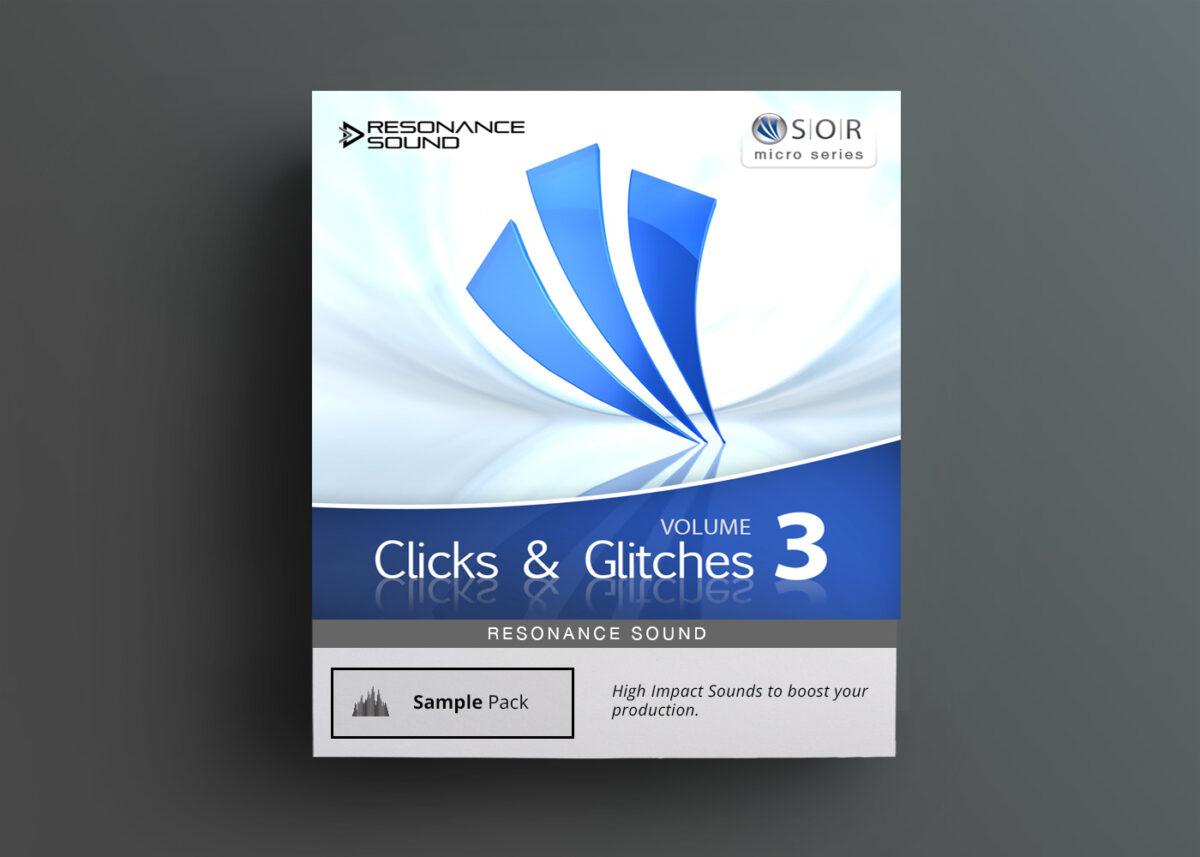 If you’re sick of predictable, lifeless beats, this is the antidote!

Clicks & Glitches 3 is especially tasty for all who love to add a darker edge to technoid tunes, with preeeetty subby knocks, resonant clicks, intensely fx-mangled percussion and simply a huge overall groove that makes you get creative in no-time!

Producers of techno, minimal, electro, tech-house and other “techy” styles of music will get the most mileage out of this pack, but also any electronic style looking to add some unusual, attention-grabbing sounds to their grooves will find lots inspiration here.

The loops are commonly produced with 127bpm and are available in the popular sampler formats.

All Demo Samples are included in the pack.

Oliver Schmitt, a well established German based sound designer and mastermind behind the renowned sound forge SOUNDS OF REVOLUTION (SOR) has already made a well accomplished name for himself as a designer for sound patches for Synthesizer including JP-8000, Virus,Vanguard, Nordlead and many others. The sample pack series has received critically acclaimed reviews from both national and international music magazines and press. His work is backed up by a long list of testimonials from cutting edge artists including Tiesto, Adam Beyer, Cosmic Gate, Blank & Jones, Martin Buttrich, Jason Nevins or Markus Schulz to name but an few. SOR is the definitive in one solution for electronic music production, no matter which genre of dance you prefer!