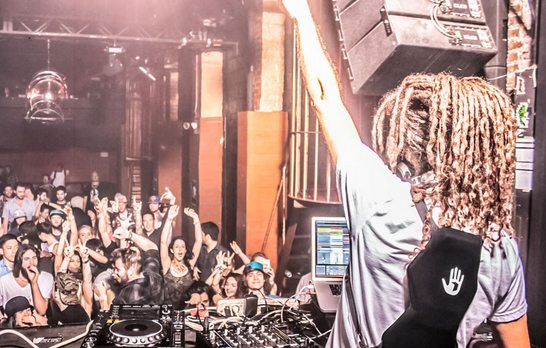 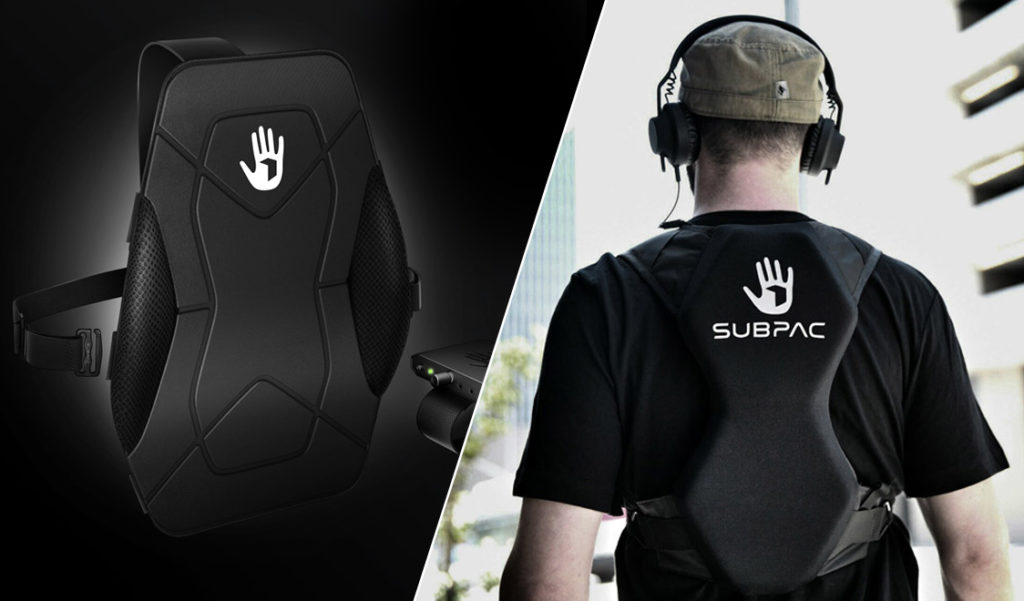 This is the most important new studio gear of the century and is a total a must have if you make electronic music or can’t crank up a sub!