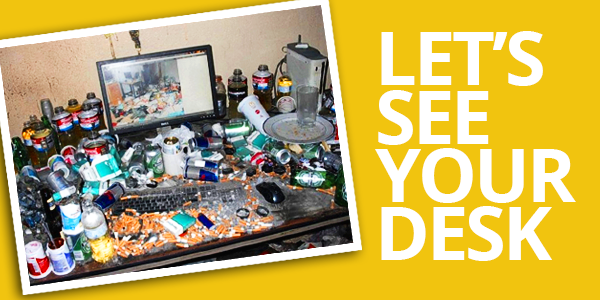 Thanks for participating folks!  We’ve picked some winners and will be featuring them here shortly – thanks to everyone who entered and watch this space for more contests in the future!

New course added: MixLab - Watch your track get transformed by a Pro!