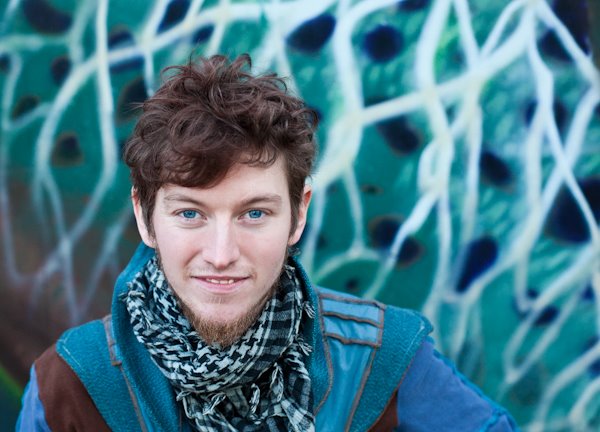 A big congrats to our own Issac Cotec (aka Subaqueous) on getting his Ableton Certification – this is no small feat and its awesome to have Issac as part of the crew.

An Interview With Elite Force