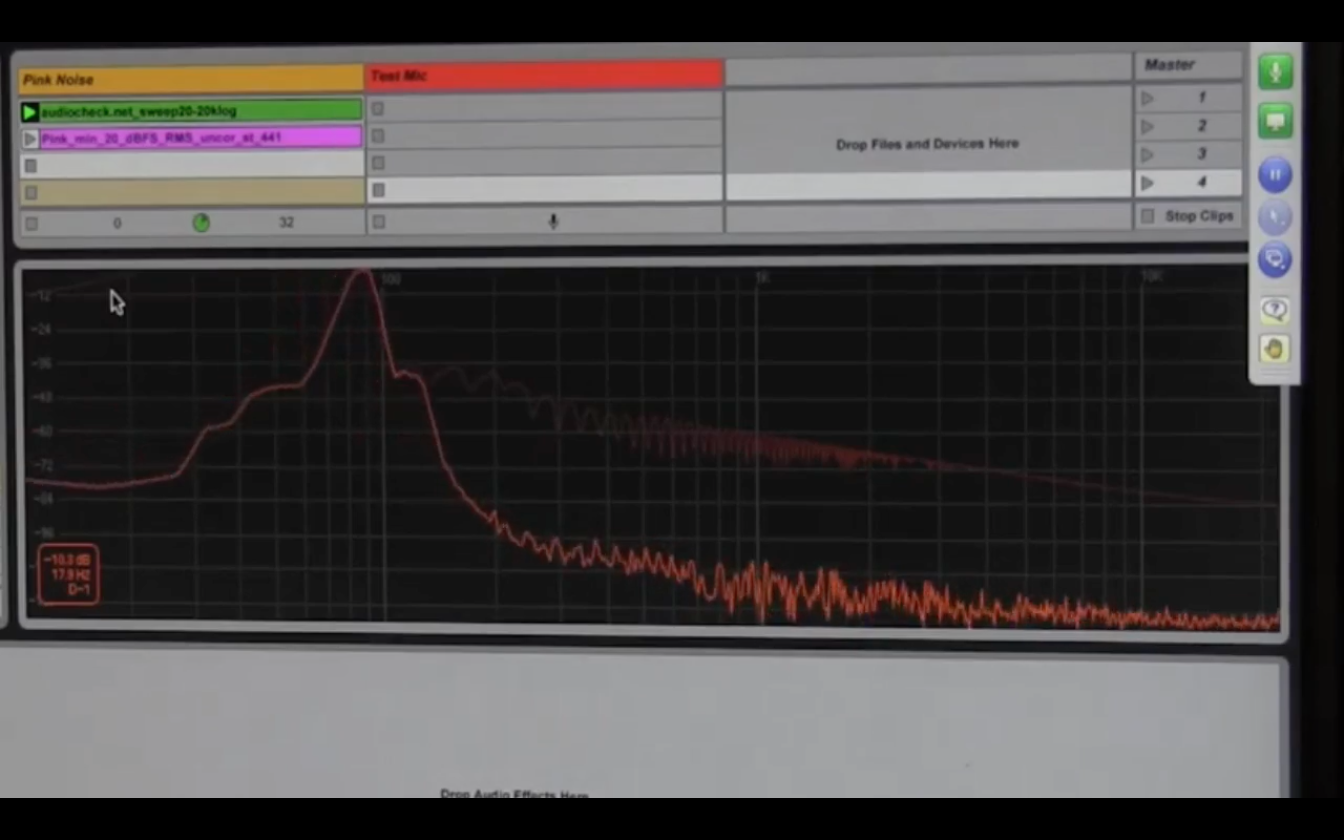 This tutorial series gives you the ultimate studio checklist you should think about in your studio before your mix: What room have you chosen to work in? Are you using the dimensions to the greatest effect? What speakers are you...

Your site does not allow users registration.