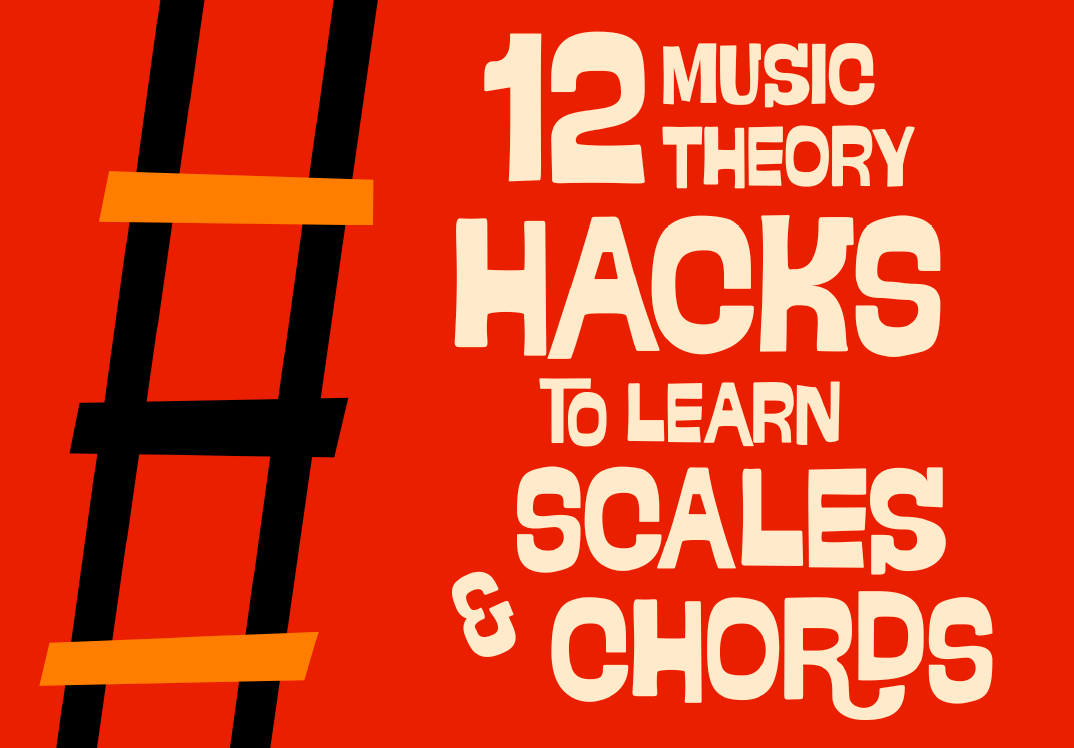 Ray Harmony
Ray Harmony has dedicated his life to using the power of music to inspire positive change in the world, which he does through Revolution Harmony. Ray is a British African based in Canada, and an award-winning music lecturer, composer, performer, producer, and journalist. He has been studying music for over 30 years, and teaching it for over 20. Ray's first No.1 single was back in 1996 in his birth country of South Africa, and during the last few years in Canada he's been making music with multiplatinum Grammy-winning artists (Tom Morello of Rage Against the Machine, Serj Tankian of System of a Down, Kool Keith of Ultramagnetic MCs, Madchild of Swollen Members, and many more), then donating all the proceeds to charities. Between his time in South Africa and Canada, Ray immigrated to England where he spent a decade lecturing music theory and composition at EHWLC in London, one of Britain’s largest colleges. He was the course director and lead internal verifier for the music department, and was honoured to win the college’s prestigious Vocational Qualification Hero and Learner First awards. Ray's education is a unique blend of 'classical' from the UK’s Royal Schools of Music (piano, guitar, and theory, all to the highest grade) and 'contemporary' from the USA’s Musicians Institute in Los Angeles, where he graduated from their guitar program. He also studied education and did his teaching qualification at EHWLC. Ray has been writing for various music publications (Kerrang!, etc.) every month since 2009, and he used to be the editor of a guitar magazine as well, until he once again moved countries. He ran a couple of record labels, too, but nowadays he spends all his time making music, teaching music, and writing about music.

Interview with CloZee hosted by Vespers